Stiftelsen Hjärtat is an organisation that supports heart research at Danderyds Hospital in Stockholm. They needed an identity that felt felt professional , like heart research, but with a human element to give it an emotional value.

We formed their new identity by being inspired veins and arteries, it felt only natural considering the field they work in. By simplifying the graphics we could create a strong visual elements that are now used to increase their donations for the important research. In combination with the typography and image language the identity became professional and serious but remains humane and easy to understand.

My role in the project was conceptualising and art directing the identity, creating the logo, pictograms and further development of their identity such as 3D printing the logo into a paperclip. 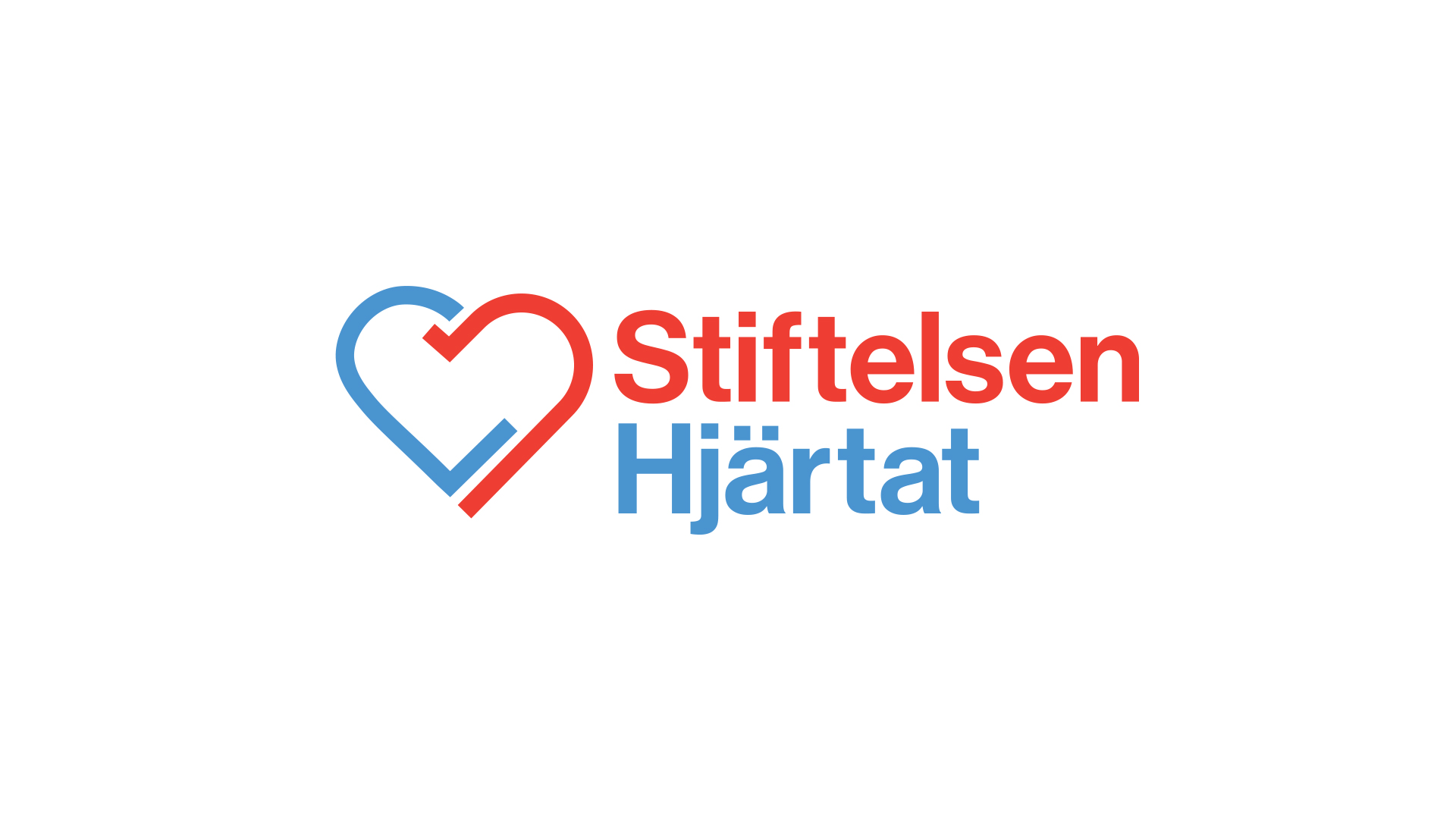 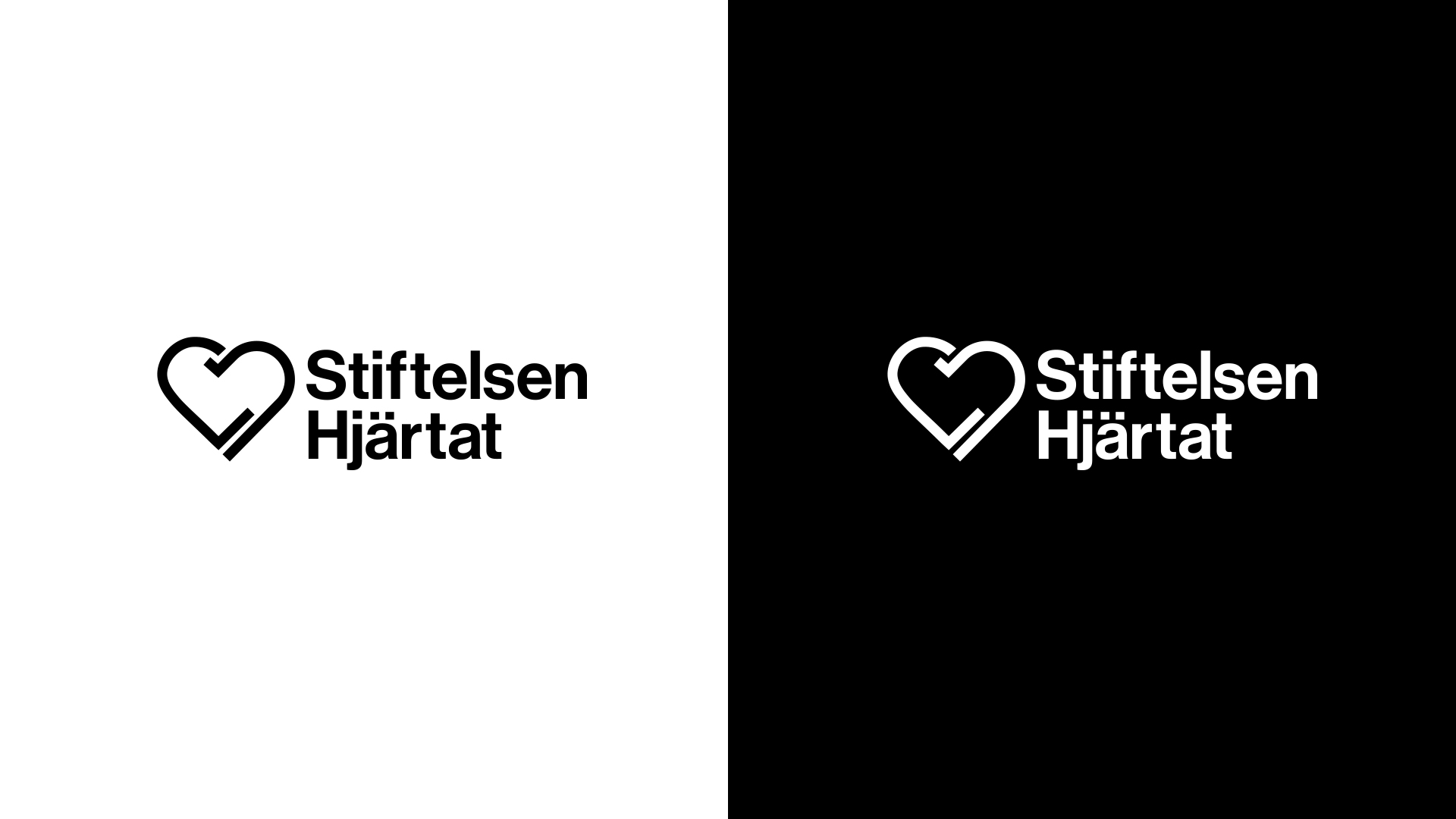 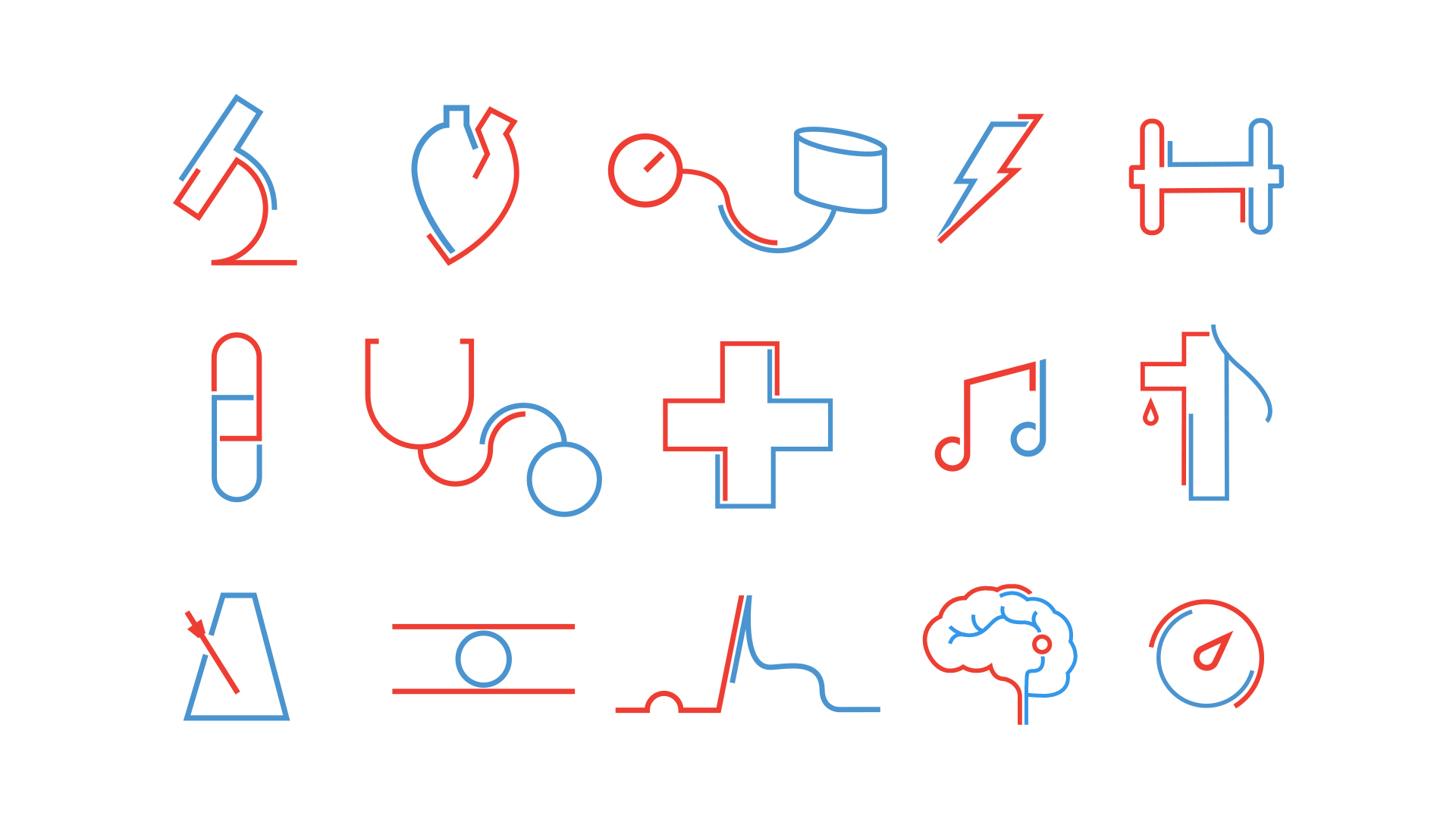 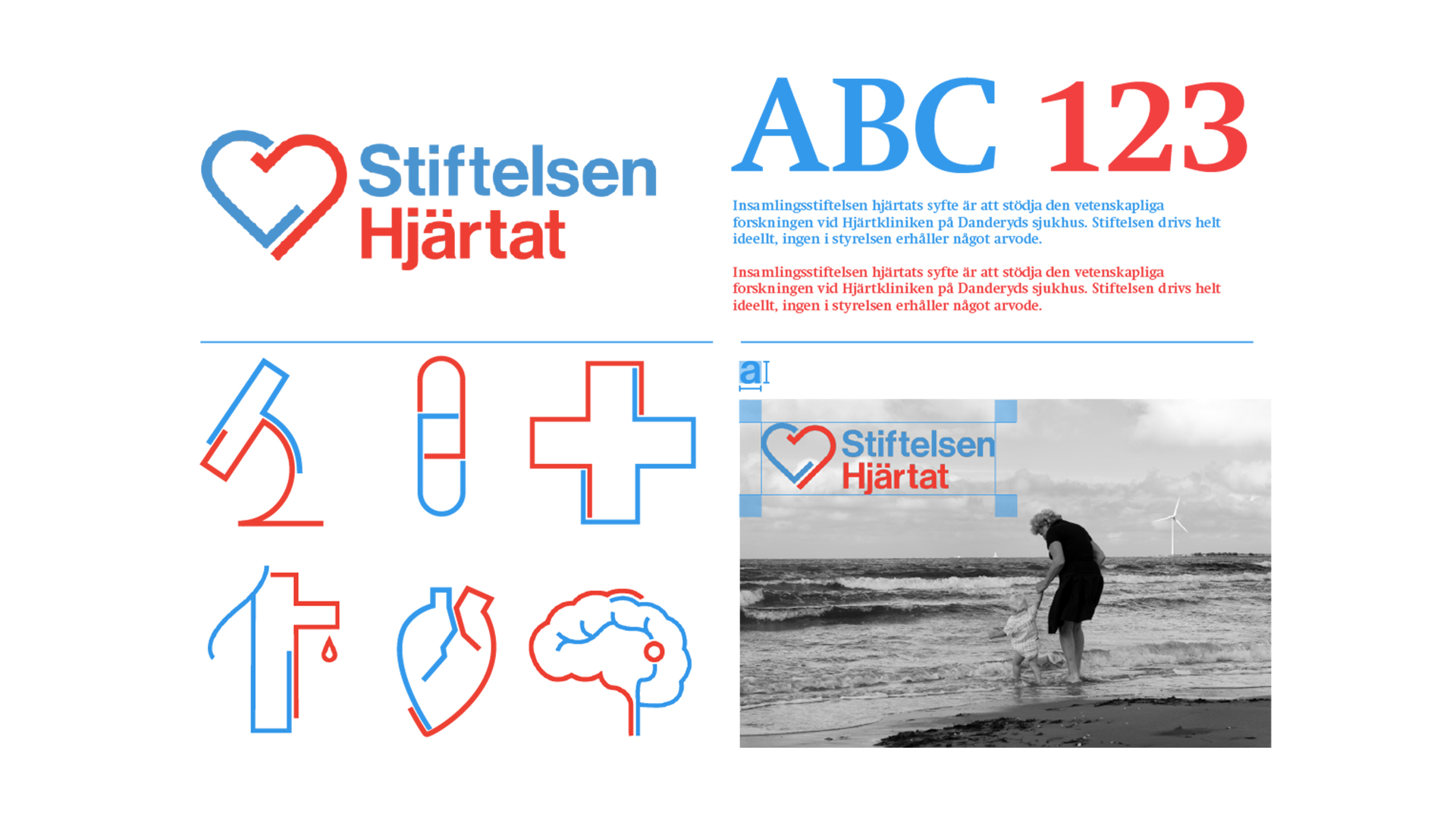 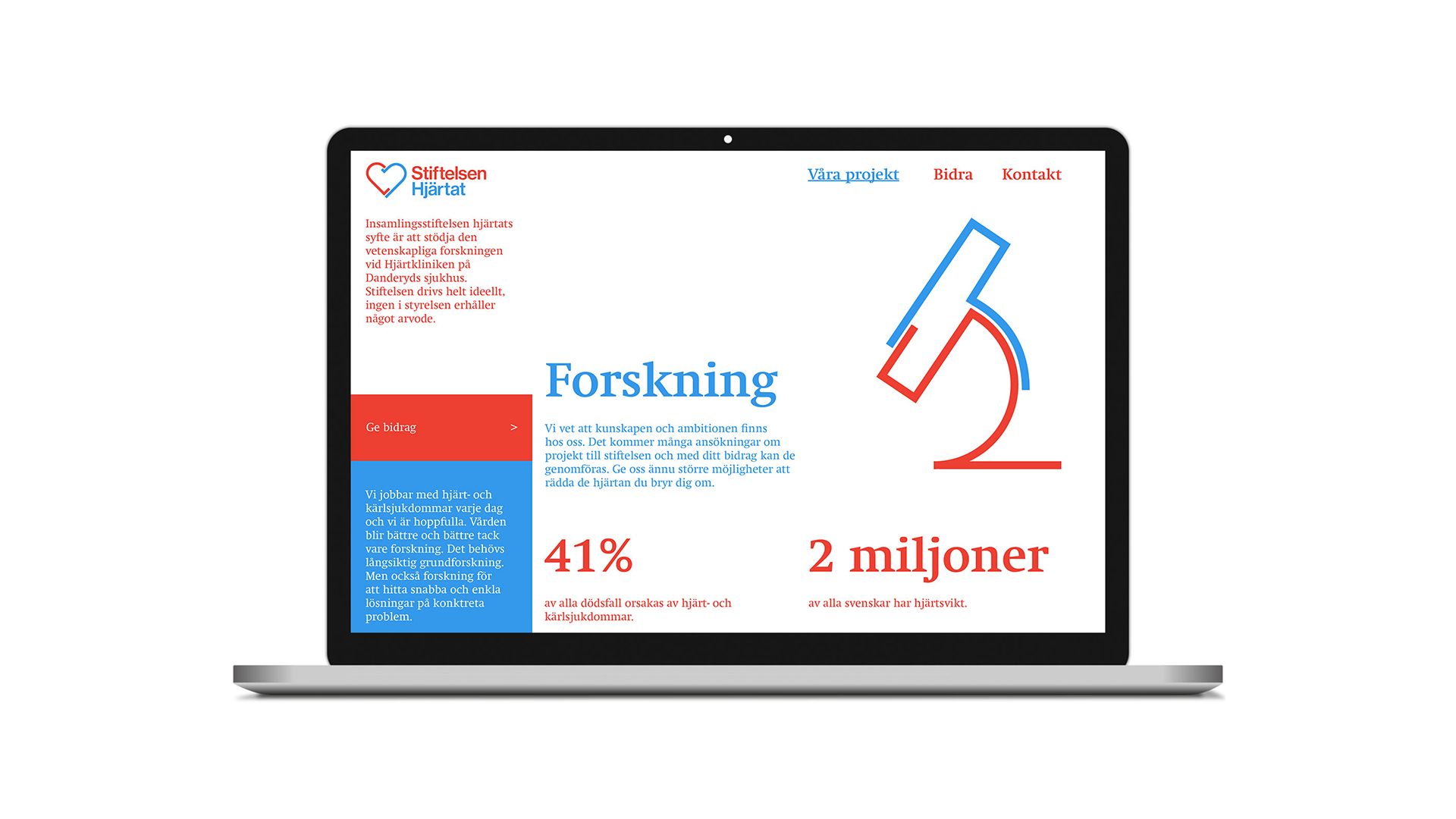 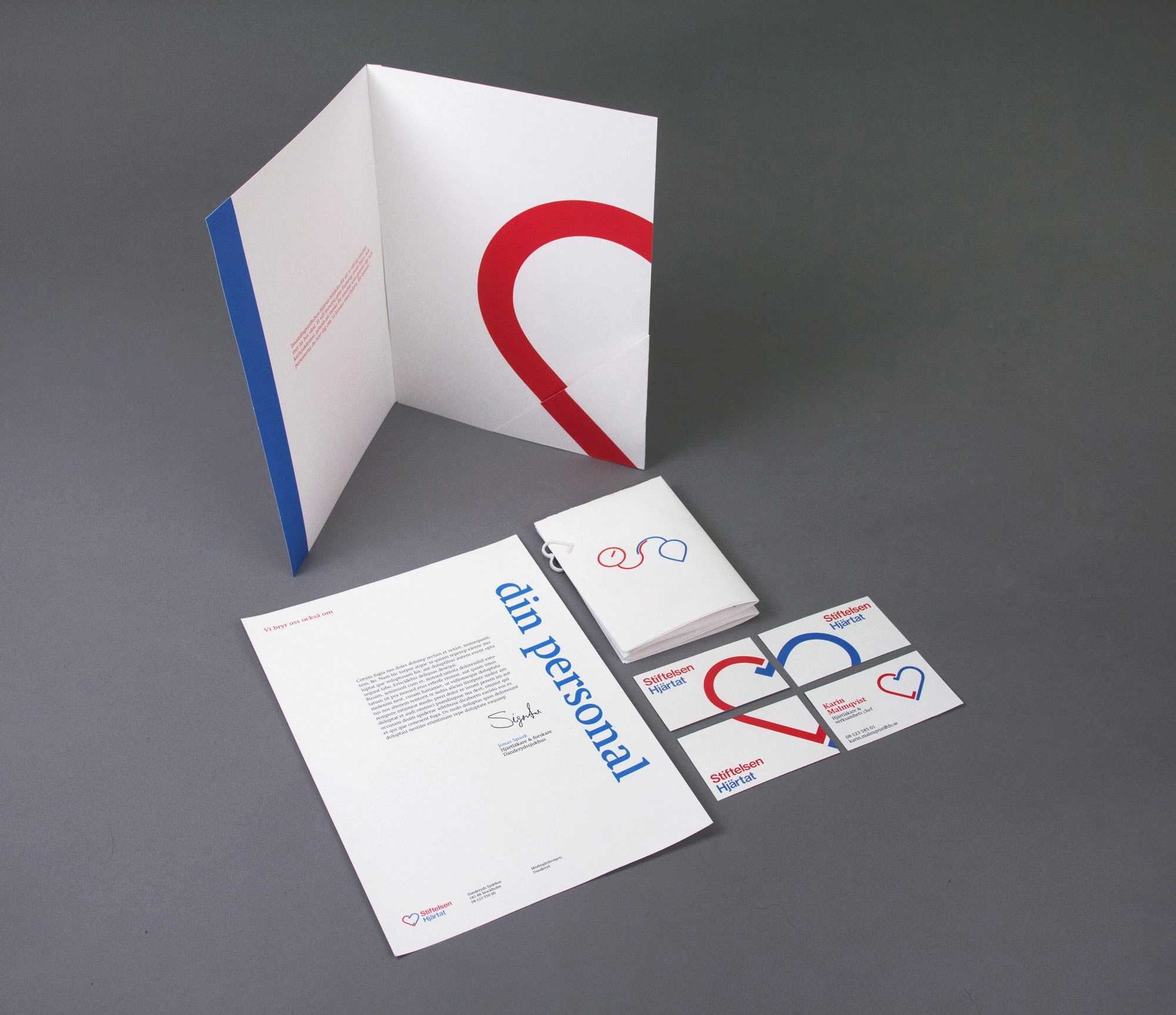 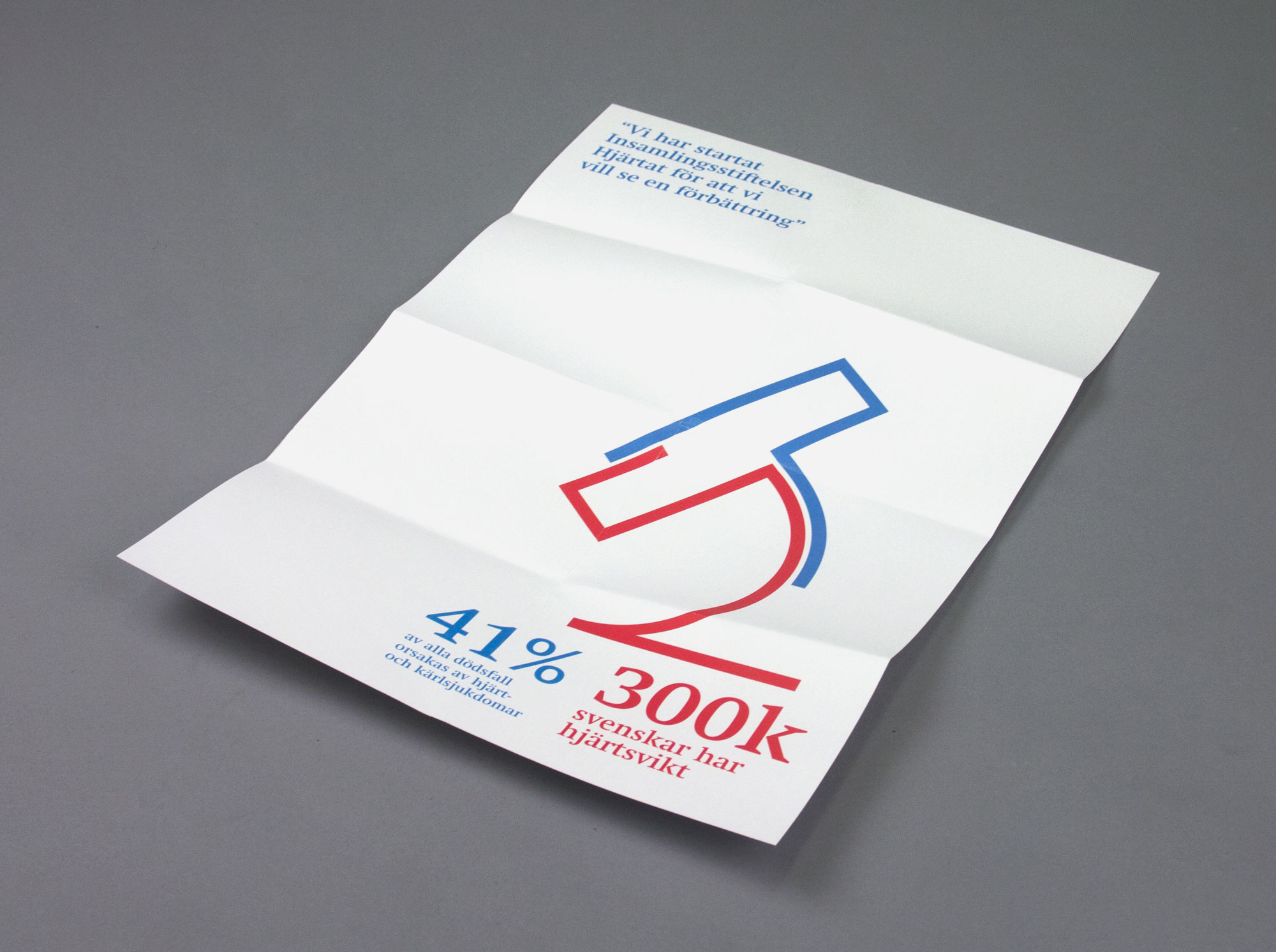